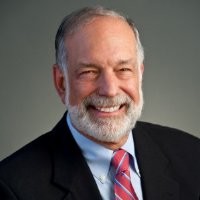 Lawrence E. May has built his career over decades with professional leadership, and placing client satisfaction as the singular goal of his practice.  Leadership has meant serving as President of the Beverly Hills Bar Association and chairing the Board of Directors of Public Counsel, the largest pro bono law firm in the United States.

Prior to becoming an attorney, Mr. May worked as a journalist. His training as an investigator and writer carries through to his ability to explain complex concepts in an understandable and digestible manner. His journalism experience included internships at the Los Angeles Times and the Washington Post where he wrote multiple Page One articles.

Lawrence E. May obtained his B.A and J.D from the University of California, Los Angeles (UCLA). While at UCLA he served as Managing Editor of the UCLA Daily Bruin, one of the largest college dailies in the United States.

While in law school, he was a member of the UCLA Law Review, and traveled to Saipan in the Mariana Islands for a clinical project with the Attorney General of the Trust Territory of the Pacific Islands.  While practicing, he has been an active participant in Bruin Professionals, an alumni group for professional advisors.

After obtaining his J.D, Mr. May began his career at the prestigious New York law firm Paul Weiss Rifkind Wharton & Garrison.  From there, he worked at other firms before finally creating his own practice in 1983.  He has been designated a Super Lawyer with an emphasis on closely-held and family owned business every year since 2005.  He has also received an ‘AV’ rating from Martindale-Hubbell, its highest rating for professional excellence.

Outside of UCLA, May has participated in many community activities and is currently a member of Provisors, a nationwide group of trusted professional advisors and the Water Buffalo Club, a charity group raising funds for small children’s charities.  He supports numerous other charitable organizations.

He lives in Studio City with his wife, Roz, of more than 40 years.  He spends time with the families of their two children and three grandchildren and is frequently enjoying a round of golf.

With strong values of trust, commitment and integrity, the law firm of Lawrence E. May, PLC understands the importance of legal counseling in supporting and enhancing the business process and personal planning. Through identification of legal issues and continuous involvement in your business and personal life, Lawrence E. May can assist addressing legal issues before they develop into significant problems and provide you with peace of mind.

Our firm creates a picture of your business and family culture and relationships using your history. Using this process as the foundation of our work, we design a structure that can be used to create an optimal client-lawyer relationship to ensure that you get the best results. The end result is a smooth transition from buyer to seller, and generation to generation. 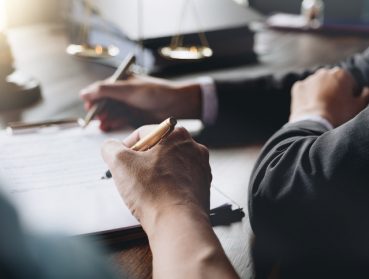 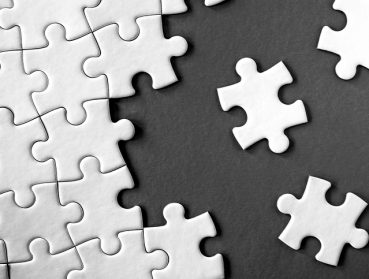 We use cookies on our website to give you the most relevant experience by remembering your preferences and repeat visits. By clicking “OK”, you consent to the use of ALL the cookies.
OK
Manage consent

This website uses cookies to improve your experience while you navigate through the website. Out of these, the cookies that are categorized as necessary are stored on your browser as they are essential for the working of basic functionalities of the website. We also use third-party cookies that help us analyze and understand how you use this website. These cookies will be stored in your browser only with your consent. You also have the option to opt-out of these cookies. But opting out of some of these cookies may affect your browsing experience.
Necessary Always Enabled
Necessary cookies are absolutely essential for the website to function properly. This category only includes cookies that ensures basic functionalities and security features of the website. These cookies do not store any personal information.
Non-necessary
Any cookies that may not be particularly necessary for the website to function and is used specifically to collect user personal data via analytics, ads, other embedded contents are termed as non-necessary cookies. It is mandatory to procure user consent prior to running these cookies on your website.
SAVE & ACCEPT